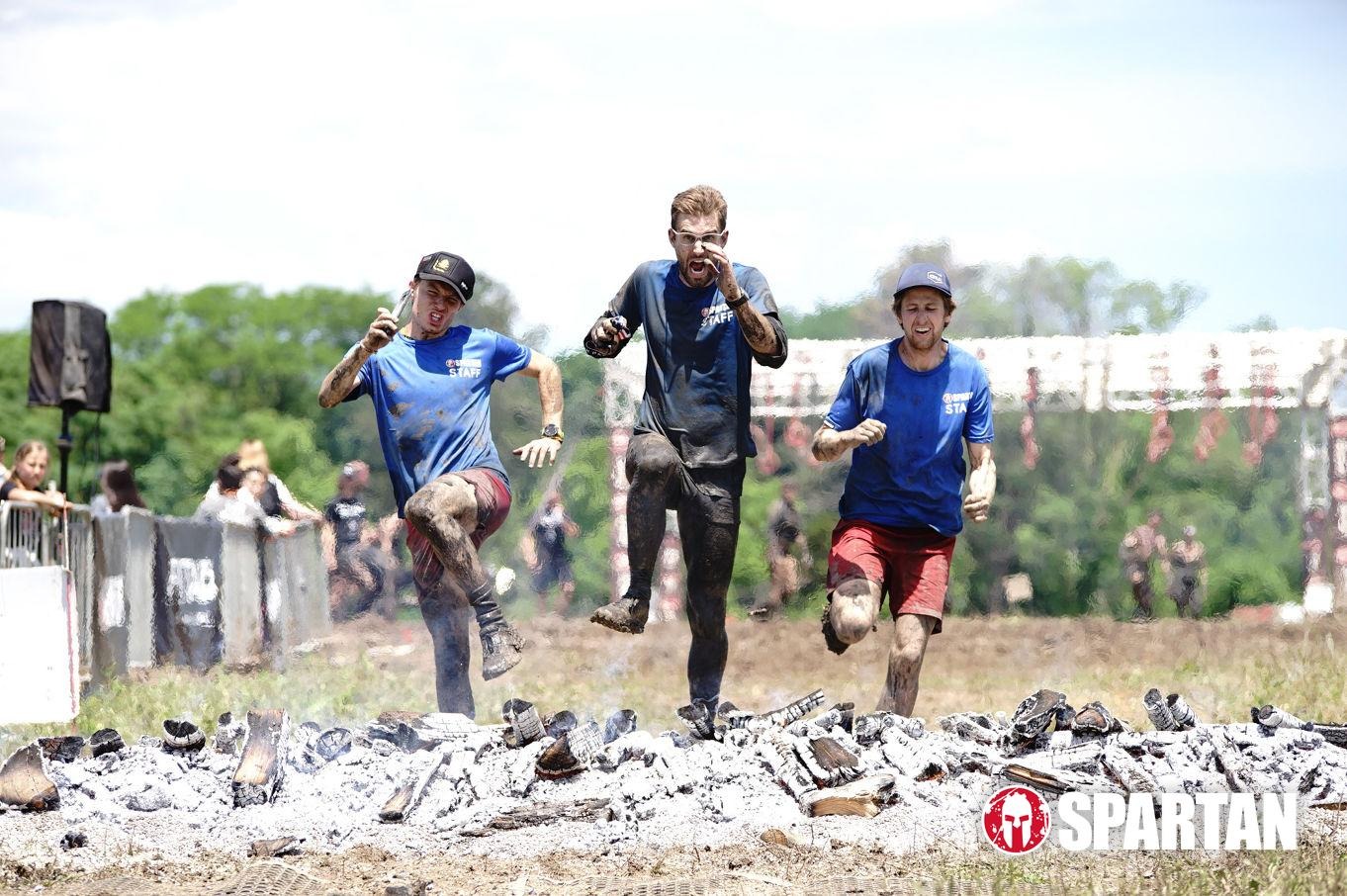 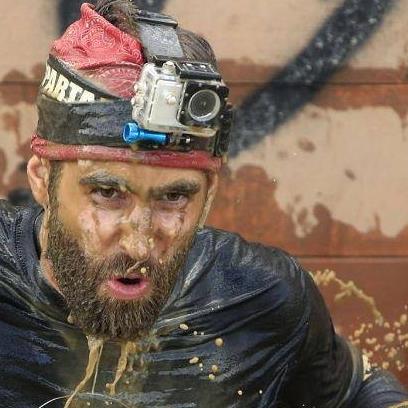 A: A rabbit camera is a videographer who runs in the event or event. He/she is embedded with the athletes and captures a wildly unique and exciting first-person POV (point of view).

A: The rabbit camera video is the most engaging footage because the audience feels like they’re in the race themselves.

My background: I have been hired by NBC Sports on countless occasions to run as a “rabbit cam” in obstacle course races (e.g. Spartan Races, Tough Mudders). I suppose you could say I am a “professional rabbit cam,” which sounds funny but hey… they keep hiring me for a reason! ??

Key Ways to Succeed as a Rabbit Camera 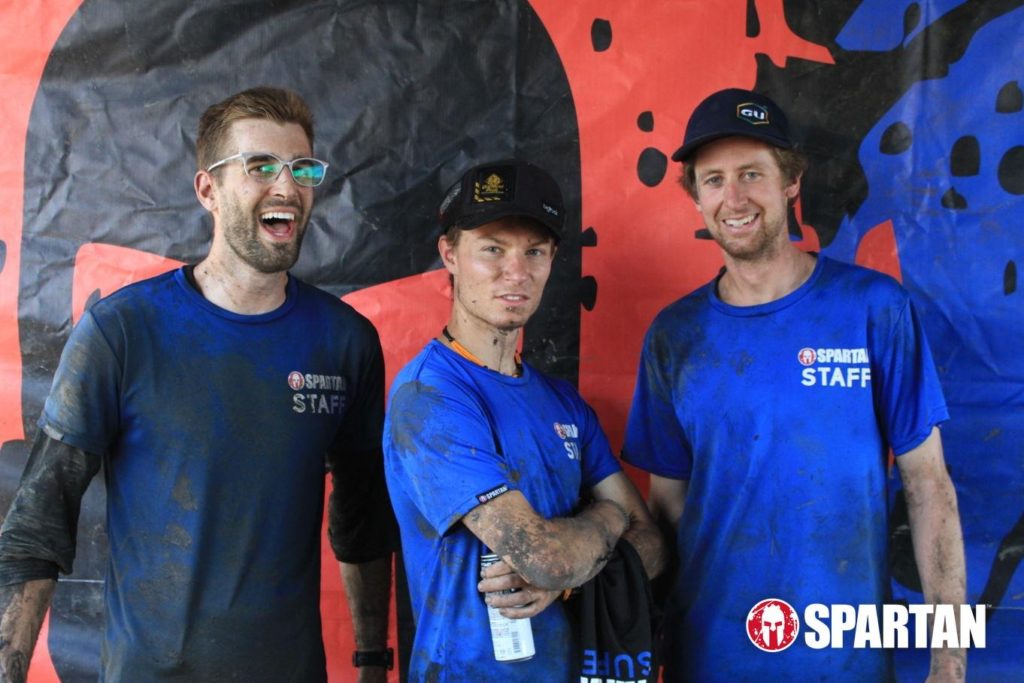